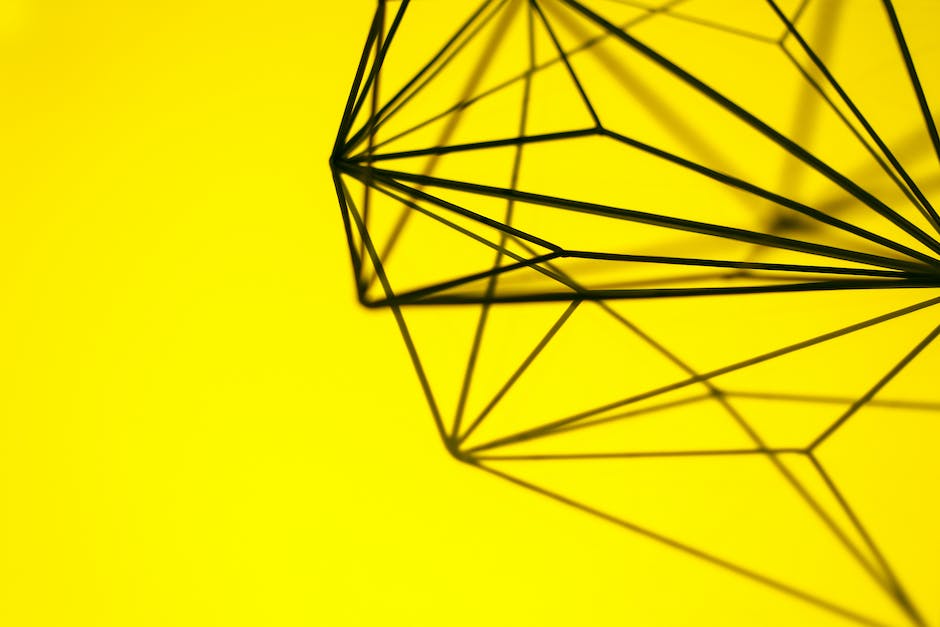 But given this is a word that’s thrown around way too much, I was surprised to see more than a dozen ways it is interpreted, and the countless contexts in which it exists. It made me realize this post would be longer than expected, harming my already meager readership.

But I set out on these steps to find out anyway:

Like any other millennial would, I read through descriptions/quotes/definitions about creativity from the internet and forgot to cite sources. You can just google the text for the source. (Just kidding, nobody ever does that, see source here)

And here they are:

These are sort of common sense:

“An idea that is novel, good and useful.”

“Seeing and communicating ideas in ways that are unique, compelling and unexpected.”

“Taking what’s in front of you and everybody else and making something new out of it.”

“Making something, really well, with an artistic edge.”

These sound really pretty and should be italicized:

“Living in possibility and abundance rather than limitation and scarcity.”

“Building universes out of nothing.”

These I didn’t categorize:

“This might not work.” (SO. CLEVER. Seth Godin, you are an incredible human.)

“Creativity is the impulse that comes from following my curiosity and engaging my imagination and refusing to acknowledge my logical mind’s attempts to jump in and stop me from having too much fun!”

“Creativity, to me, is tapping into that deeper part of ourselves that is universal and then sharing a personal story that is, at the same time, relevant to all. Growth is a personal voyage but, simultaneously, when we read something true from another, our world is never the same. So, creativity is shared growth.”

Here is one that I find kind of sums it all up in a really simple but frustratingly true way:

“It’s our brains doing what they do.”

This is from Michael Grybko (you can find the audio on how to pronounce his last name here), a neuroscience research artist and engineer from the Department of Psychology at the University of Washington.

Mr. Grybko basically means that we have all this knowledge and experience stored in our brains, and when we face a problem or need to make something happen, our brains will naturally start making connections among different ideas and create a solution. So it’s just the brain doing what it does.

It is really not all that romantic, fun or edgy.

From the previous exercise, most people seem to suggest creativity is about creating new and useful things, imagining, taking risks and growing. Some say it carries an artistic edge. So here are my questions:

“Creativity is the impulse that comes from following my curiosity and engaging my imagination and refusing to acknowledge my logical mind’s attempts to jump in and stop me from having too much fun!”

“Making something, really well, with an artistic edge.”

Thinking back to grade school, I just can’t imagine a report card saying:

‘Jill is gifted with astounding creativity in history and biology. Her theories about how Hitler was actually an angry rapper who decimated populations to inspire hateful lyrical art is enlightening. And her idea to use mouse intestines from anatomy class as a belt for her skirt proves she is a solid candidate for advanced classes.’

Perhaps it’s because of the way these subjects are taught. Classes traditionally considered ‘creative’ like writing, painting or music classes encourage self-expression, which is innately flexible and original. In other classes like math and science, we are taught the rules, and how the world is, rather than what the world could be. The most creativity I was allowed was sometimes I’ll use a different substitute for x and y.

So there’s little room for creativity in these subjects, but it’s only in the context of a shitty education system that most of the schooled population had to go through. Sadly, it distorted how we think about creativity from an early age.

Oftentimes we immediately think about the artists and poets as the creatives, but in fact, many of the most innovative breakthroughs come from disciplines in math, science and even social studies.

I think the danger in that is some people might limit themselves to thinking they are never going to be the creative type (if there was one) because they tend towards logic or reason. So they shy away from taking risks, close themselves from being imaginative, and doom themselves to become people who can’t draw.

Or worst, they think artists are impractical Dadaists with no structural discipline to even keep a tidy living environment.

In reality, exploring new ideas and concepts is only one half of the creative story. The other part is knowing the rules and existing knowledge and checking the new idea against lines of reason. And this process is not limited by discipline.

Art can be as logical as science can be creative.

Is creativity at odds with imitation?

“Building universes out of nothing”

Imitation bears somewhat of a bad rep in our society. Nobody likes a copycat, and copyright laws exist to preserve the ‘original’ creator’s incentive to innovate. (Which I personally don’t love. Do you really need a law restricting others for you to get creative?)
People often think creativity is hostile to imitation, yet it also seems to be born out of it. It’s like a rebellious child looking down on his own mother.

All of the quotes and definitions of creativity suggest newness or the creation of something that hadn’t existed before.

But what is really new?

If we revisit Mr. Grybko’s definition of creativity, it’s about bringing together previous knowledge or experiences and producing new insight to create or solve something.
There is an inherent past to anything new.

Artists often have to imitate other paintings for years before they develop their own style. And you may call Chinese companies like Tencent and Alibaba just crude replicas of tech divinities Google and Amazon, but they have spawned into distinctive mega titans with continuously improving product value propositions.

Maybe then it’s better to look at creativity as a process rather than an outcome. And imitation is often part of that process.

For the sake of peace and a better chance at progress, I think we should focus more on how we can use imitation to benefit our creative process, rather than wasting energy and competing to capitalize on the creative outcome.

Those are acts of small cats who live in fear instead of possibilities. Copycats get to grow into Asian tigers.

Does creativity need to be useful? …or as long as it is created, it is creative?

Relevant quote:
“An idea that is novel, good and useful”

If I want to be really petty about it…I think it is hard to find anything that we do to be useless. Utility varies in significance and depends on the goal or context. I can draw a picture of all the pizzas that I wish existed, which has no use to anyone else, but the act of it makes me feel really good, so it’s useful to me. (or if you find that useful, I can send it to you.)

Let’s constrict the scope then. If the goal is to raise revenue for a business, taking a dump on your bosses desk, while probably novel, is unlikely to bring a whole lot of value. (Assuming the business has nothing to do with feces.)

Personally, I think we should always strive for our acts to have some kind of value to the given goal. So hopefully yes, creativity is not just novel but also useful in a certain context.

And ultimately, it is not about word definitions here.
If we want creativity to be a relevant topic of value, I think we need to believe it is useful and ultimately shippable.

Maybe you have a different take on these. If so, do share your thoughts!
In any case, I commend you for the well-preserved attention span that got you through the end of this definition post, which could have been constrained to:

‘Creativity is a process of connecting learned knowledge, and creating something of value.’

Ok, I guess it’s not so far from what Dr. Grybko said…

“It’s our brains doing what they do.”