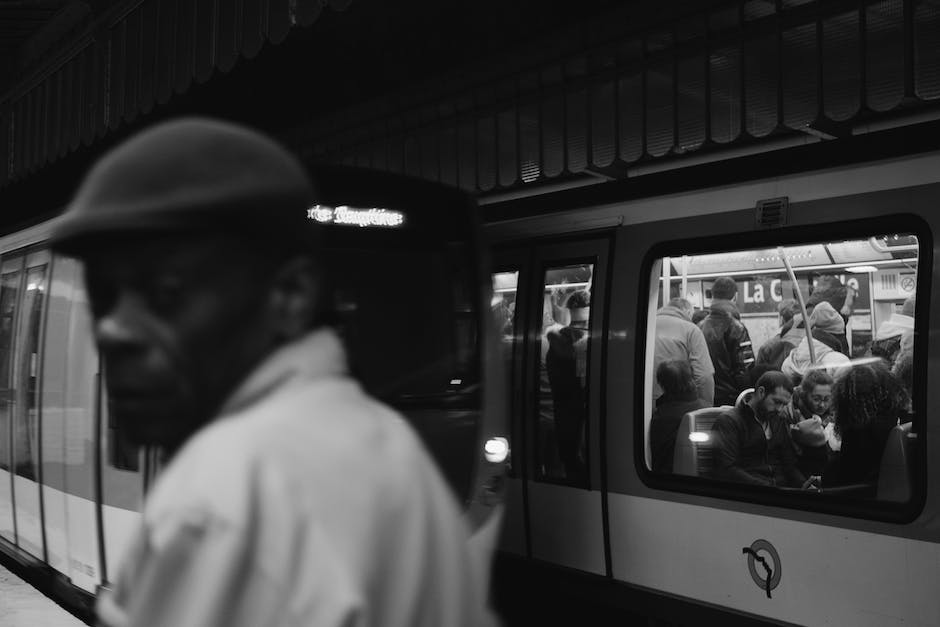 For as long as I remember, racism is a rotten word. Especially since I was often the racial minority in the places I’ve lived, as a daughter of a diplomat from Taiwan.

But I clearly remember the fear I had, a few years ago, when I drove into a black neighborhood somewhere near Oakland California.

I needed to get gas. And I wasn’t really aware of the racially segregated neighborhoods in California.

As I stopped at the first light after the ramp, I felt a lot of eyes on me.

I have yellow skin, am I breaking the rules here?

I thought about how someone told me about a movie of a white family that got lost and murdered in a black neighborhood. I am not very PC in my head under a state of fear.

As uneasy as I felt, I gave in to my natural tendency of not offending others by acting normal. I spotted a gas station very close by and drove on. Actually, that’s probably where I would U-turn anyway, given my poor driving skills.

I stopped at the station and took a huge breath.  Probably a combination of nervousness and my already weak ability to pay attention to life, I forgot to bring my keys as I shut the locked car door behind me.

And all hell broke loose, in my own head.

Panicking, I ran to the gas station store, trying to borrow a phone like I didn’t know how to speak English.

The guy handed me the phone when I realized I wasn’t even really sure what to call.

I didn’t remember any numbers for roadside assistance. I was on a road trip driving to my aunt in San Jose from Seattle. And I didn’t know a number of a friend or family that could help me in the area. It sucks that dumbasses are more likely to get into bad situations, and they are the least equipped to deal with them.

A black man in tattered brownish clothing, dreadlocks and a big pirate shaped hat waddled over and mumbled something at me. He said he could open the door for me, and asked the shopkeeper for a clothes hanger. Before I even realized what was happening, he had already bent it straight and started jamming at my car door.

As I watched him, my spirit was lifted up into the sky. Somewhere in the clouds I looked God in the eyes and said: “You are trying to teach me that we mustn’t assume based on appearances, you sent this guy who looks like he is on crack to help me right?”

Two young black men with baggy clothes approached me and asked if I needed help. I felt a little more self-conscious about the mini denim shorts I was wearing. I told them what happened. I tried my best to look helpless and confused, hoping to elicit sympathy by way of distraction from any other ill intent they could possibly have.

Anyway, they were probably the friendliest human beings I have ever met, brainstorming who they knew that could open locks. There were more people around now, wondering about me.

When one of the guys started calling for his tow truck friend who could help, a big yellow tow truck appeared around the corner, which happened to be the friend.

I thought my day has now gone past the point of weird, as I realized a whole lot of people were running after the truck, yelling for it to come back and help me. I have never felt so part of a neighborhood community like this before actually.

The tow truck friend helped me open my car door with a pump, and charged $50 for it, which I later learned to be a generous discount from the usual cost. The clothes hanger dude had disappeared, I don’t remember if I thanked him with all the people and talking going on.

One of the two young guys gave me his number and told me to call him if I get into a “situation” again. The tow truck guy pulled me to the corner. He asked me why I let the pirate hat guy open my car door, and told me that he was a car robber.

One of the last things I remembered he said was “This is not a good place for you, okay? Now you take that ramp over there, get on the highway, and never come back.”

I haven’t exactly decided on the moral of the story.

But I realized that as much as I hope and feel I am far from a racist, I am actually deeply and hopelessly prejudiced.

Because if that were a white or Asian neighborhood, I would not have remembered how I felt right now.

This article on Aeon claimed that in the US, a black person is more than twice as likely as a white person to be unarmed if killed by the police.

It illustrates the not unfamiliar phenomenon that when we feel threatened, our brain can jump to short-circuited, erroneous decisions making even with a consciously held egalitarian belief.

As an emergency protocol, our stereotypical thinking takes precedent.

So we may end up seeing what we heard or felt.

The brain is not just a reaction to stimuli, but an inference generator as well.

People are more likely to revert to the stereotype that black people are dangerous when they are in fear. So, we are more racist when we are scared.

If this “black => crime” stereotype is so inaccurate and offensive, why did it exist in our short circuits in the first place?  And why do we have stereotypical thinking at all?

We stereotype because we have to act on things that we don’t know.

When we encounter an unfamiliar person, event, or object, we have to rely on what’s already in our brain and act upon inference. It is cognitively efficient to categorize people, then use these categories to “apply all.”

The downsides of stereotyping are obvious, you risk boxing people into something they are not. So we tell ourselves not to look to our internal categories. But the truth is, we can’t really help it.

I don’t care how politically correct you claim to be, your mind isn’t.

We can’t get rid of stereotypical thinking

Our brains understand the world by categorizing, relating, and summarizing the large amount of information that we perceive on a daily basis. To lose the ability to do this would make us dysfunctional.

Luckily, there are many sources from which our brain draws information.

Stereotypes are just one source. It is neither efficient nor realistic to completely reject it. It can be a place to start since it is quick and internal, but it doesn’t have to end there.

The best we can do is to be well intentioned and open minded. Recognize that almost all of our stereotypes are going to be untrue on an individual level, and be open to lots of exceptions.

Getting rid of a stereotype

is possible. And often pretty slow.

Say you don’t like Chinese people because you think they are rude. You meet one very polite Chinese guy, but that is not gonna change the stereotype, you will just make an exception for him.

You will probably need more than a few nice Chinese people to change your mind. The evidence against your stereotype must build up until it is strong enough to overturn it.

Some stereotypes are more persistent than others.

I.e. that black people are more likely to commit crimes.

To quell this unconscious belief is tough, because:

Until we stop being exposed to the experience or idea that black people are committing crimes, it is difficult to remove the uncertainty.

Black people will continue to commit crimes, as will all races. And in a world with serious inequality plus self-fulfilling prophecies, perhaps as a whole they do commit more crime, statistically speaking.

While it is completely likely for me to get to know a black man and perceive no danger from him, it is still almost impossible to dissolve this stereotype. And my brain quickly reverts to this stereotype in situations that call for it.

I shouldn’t assume, right? But honestly, I can’t help it.

And when I think like that, I can sort of understand the many instances of white cops erroneously killing innocent black men. Could it be possible that right after the act, they were also in shock, regret, and disbelief of what they had done?

Doesn’t make any of that right. Absolutely not. Even if we are innately flawed as human beings, it is not an excuse.

But it is better to recognize that it is still a problem even if we think we have purged outward racism in our conscious beliefs.

We need to do something about that subconscious prejudice hidden in us all when it affects the welfare and dignity of any race.

I vote for outside in interventions, humans cannot be trusted.

One thought on “Yes, you are not, but your mind is racist.”